Monolith reactors are particularly suitable for carrying out fast reactions in applications where space is at a premium – for example, in car exhausts, or on-board fuel cell reforming.

They also provide a novel, highly scaleable solution to large-scale industrial applications such as ethylene cracking.

However careful design is required to ensure that local heating does not cause loss of catalyst activity over the lifetime of the unit.

The example shown here was a design for a on-board fuel preparation system for reforming blended gasoline fuel into hydrogen-rich feed for a vehicle fuel cell, undertaken by a major oil company. 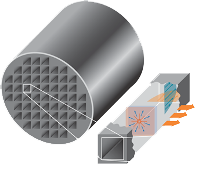 The catalyst monolith comprises a number of 1mm-square channels. 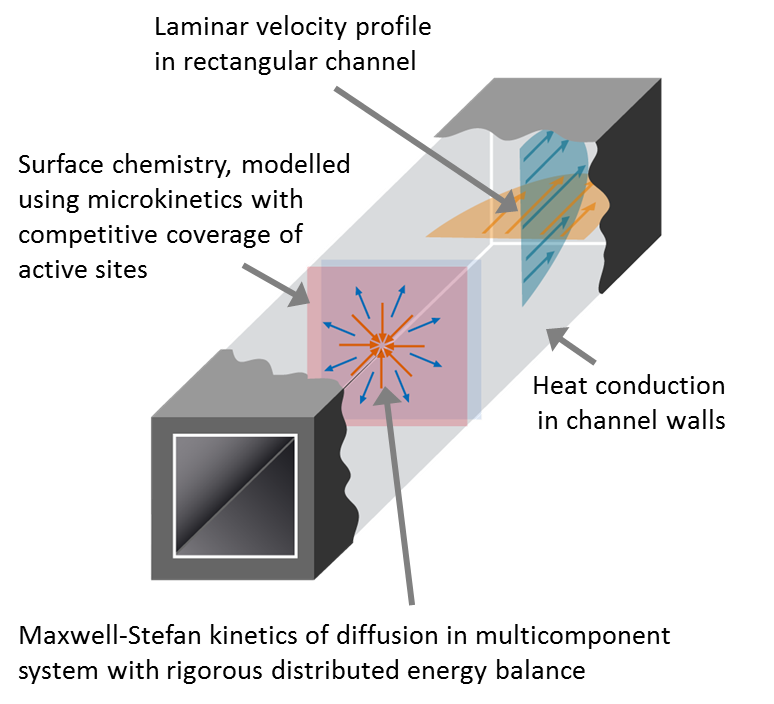 The channel diagram shows the phenomena that need to be modelled.

The intention was to determine an accurate temperature profile

in order to determine the catalyst life expectancy.

By controlling the temperature on the channel walls it would be possible to optimise the utilisation of precious metal catalyst while ensuring satisfactory fuel conversion and maximising the lifespan of the reactor.

Monolith reactors are divided into a number of channels. Reactions take place both in the fluid bulk and, primarily, on the catalyst-coated inner surfaces of the channels.

The monolith used for this application was about 1 inch in diameter by 1 inch long.

Flow in the channels is laminar, and significant gradients in temperature and concentrations of reactants and products exist between the bulk fluid and the catalytic surface.

Substantial heat transfer takes place along the solid walls of the channels, and this needs to be accounted for in any model of the system.

The detailed modelling of monolith reactors needs to be based on an understanding of the complex interactions between the reaction, mass and heat transfer and fluid flow phenomena (Fig. 1).

A first-principles approach is essential for truly predictive models that can quantify the effects of design and operating decisions on reactor performance.

The model used here is PSE's 3-dimensional microreactor model, which represents in details the fundamental physical and chemical phenomena occurring within the individual channels, as well as the heat transfer within the composite unit. Both steady-state and dynamic operations are supported.

Multicomponent mass and heat transfer between the bulk fluid and the catalytic surface are modelled using a rigorous Maxwell-Stefan formulation.

This takes full account of the interactions between multiple species moving in different directions, which is particularly important under the high mass flux conditions prevailing in such systems.

The use of microkinetics (instead of simple "global" reaction kinetics) ensures that the model retains its predictive capability over a wide range of operating conditions.

The microkinetic chemistry model used for this study involved 12 molecular species in the fluid bulk, ranging from octane and toluene down to hydrogen, as well as 23 surface species and 70 elementary reactions.

Because of the accuracy of representation of the multicomponent diffusion and the detail of microkinetics, the model could be be used for estimating accurate kinetic parameters from experimental data.

Initial values for kinetic parameters were taken from the available literature. PSE advised on the experimental rig setup – this used equipment that was as close to isothermal as possible, in order to maximise the parameter applicability over a wide range of conditions – and the actual experiments to be carried out.

gPROMS' parameter estimation facilities were then used to fit the enhanced kinetic constants from the experimental data generated.

The figures on the right show:

The plots demonstrate the gradients that can occur in a channel as small as 1mm in width. For example, the O2 concentration differs by a factor of 5 between centre and wall. These represent substantial heat and mass transfer limitations, which have very significant effects not only on gasoline conversion but also on the achieved selectivity to hydrogen.

Fig. 5 shows the velocity profile in the channel; Fig. 6 shows the concentrations of key reactants and products along the centre line of the microreactor.

It can be seen that much of the reaction occurs in the first few mm of the 25mm monolith. This means that there is a danger of catalyst burnout in this region that would result in a shift in location of the reaction, affecting the performance of the reactor over a period of time.

The case demonstrates that:

This reinforces the assertion that the simultaneous computation of implicit microkinetics and 3D flow-diffusion is the correct approach for prediction of the reaction departure from chemical equilibrium in short contact-time reactors.

The effective utilisation of such predictive models can lead to significant commercial benefits such as reduced time-to-market, better utilisation of precious metal catalysts, higher efficiency of conversion, and better and more reliable reactor performance under a wide range of operating conditions.

The system was entirely modelled in gPROMS (no CFD links were required for the 3-D flow models), and required very little CPU time to solve.

The model was built and validated in conjunction with the customer under a ModelCare agreement.

In addition to modelling services and expert guidance on and parameter estimation, PSE provided advice on the experimental rig and procedures.

The benefits of modelling can be realised in a range of monolith-based reforming processes, such as:

This can deliver significant commercial benefits: 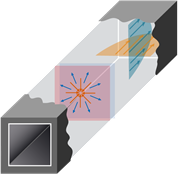 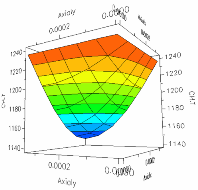 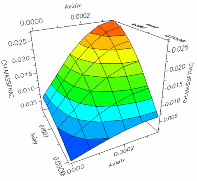 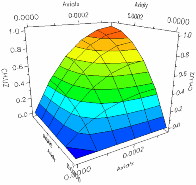 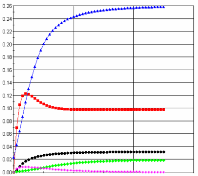