Finding the optimal answer directly rather than by trial and error

Optimization is a key technology for process organisations to create value and competitive advantage in process design and operations.

In particular, large-scale optimization based on high-fidelity models has the ability to create significant value from 'already-optimized' processes.

The power of gPROMS's equation-oriented approach and resulting much faster solution times open the door to a wide range of advanced optimization applications that have not been feasible in the past.

Optimization – what does it mean?

"Process optimization" is a much-used term in the process industries. However, it is often used simply to mean 'process improvement', which is usually achieved by manually varying some equipment parameters and process conditions to improve the design or operation.

In the gPROMS context, optimization means formal mathematical optimization, where the optimizer searches the decision space for the combination of decision variables that give the best-possible results.

Key capabilities of the gPROMS platform's optimization facilities include:

gPROMS platform optimization – how it works

To define an optimization run in gPROMS, you need to create an objective function (or, alternatively, simply select a suitable variable from within the model) to maximize or minimise, then select decision variables and, optionally, define constraints. 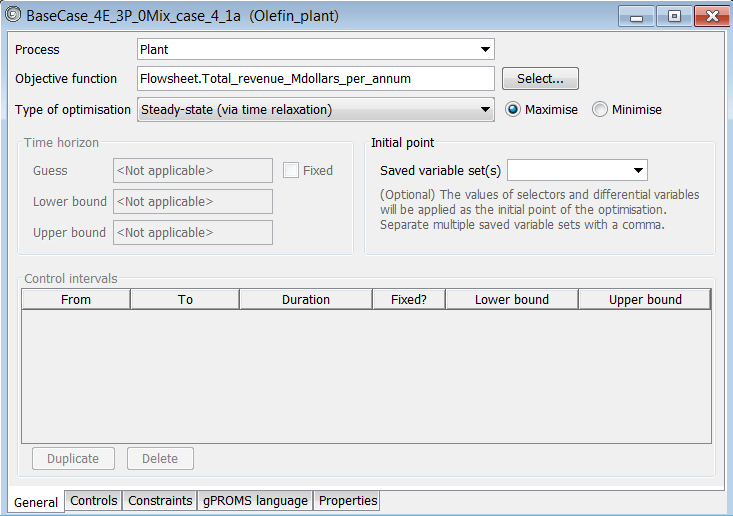 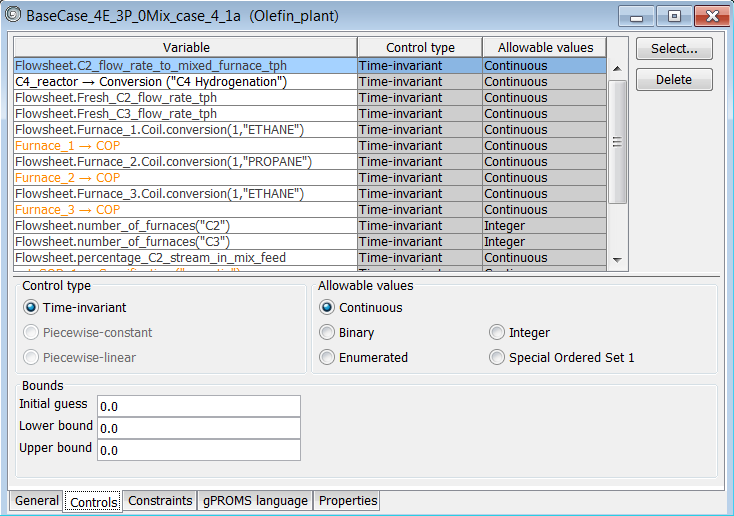 It is possible define many different types of constraint, including final and interior-point constraints in dynamic optimization. 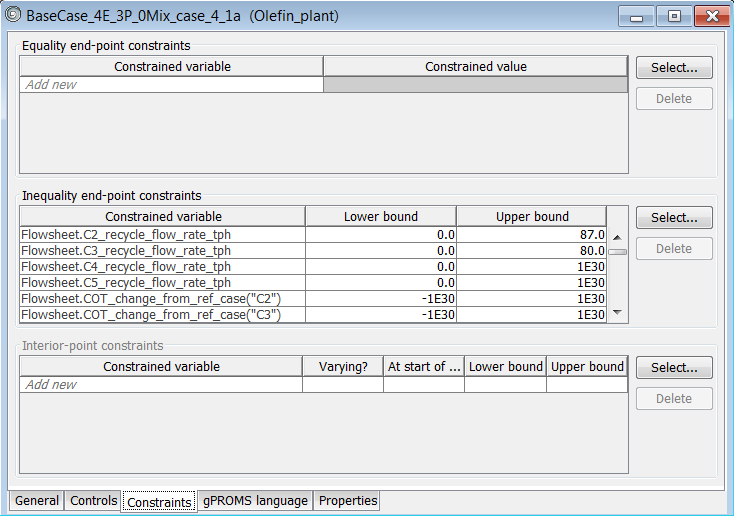